Kai grew up in a small town in South-West Germany, close to France and Luxembourg. From his early years, finding the right words in the right spot by taking over leadership and responsibility was one of his most distinctive abilities. During his studies at University of Mannheim (October 2020 – ranked #1 school in business and social sciences in Germany, #38 worldwide), Kai worked in some startups around the city of Mannheim and reconciled with the idea of doing something on his own. Naturally, he adopted the notion of the digital world and got into software, sales & scaling business-models. 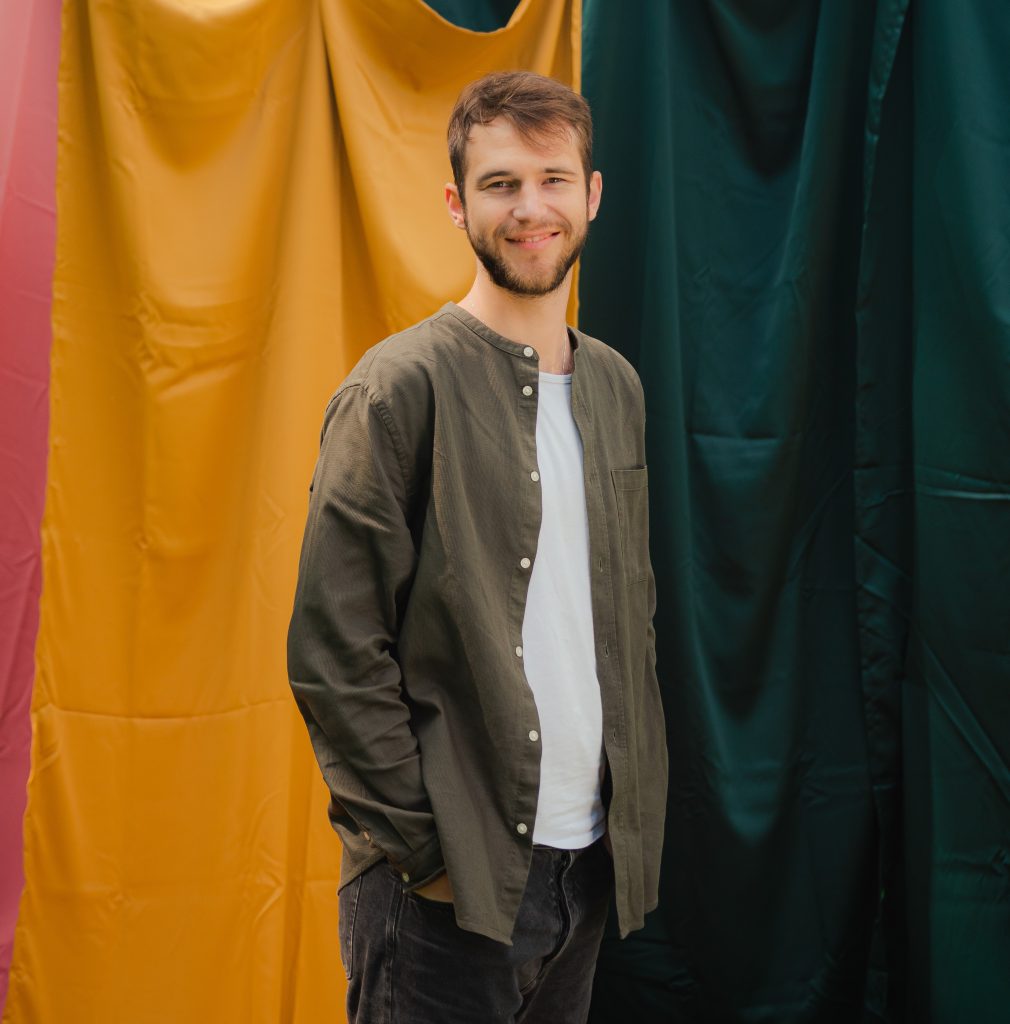 He built up a group of companies called Digital Devotion Group from the high-tech sector, where he mainly worked as Chief Sales Officer and became a partner. Within 4 years, he was able to expand DDG’s business internationally and advised big clients such as BASF, Hilti, the Luxembourg State Tourism Authority, RPR Group or ZDF on digital transformation projects.

Kai left DDG by June 2018 and its subsidiaries to break fresh grounds, taking a time-out, working independently as a consultant in his fields of expertise. His next project was called „Ramenstube“, a Popup Restaurant project.

In September 2021 he joined the operational management of KRF – KinderRechteForum to lead and develop the organisation. The social enterprise if focusing on realizing children’s rights in Germany. He was leading a team of 15 people with foucs on the organizations‘ communications & project development department, as well as business development & strategy. Kai withdrew from the interim operational management of the organization by October 2022.

He also lectures on entre- and intrapreneurship, is a founding member of a startup network and is involved in numerous organizations and networks. At the University of Bayreuth, he has held a teaching position at the Chair of Entrepreneurship & Digital Business Models since 2020 as well as one at the new Chair of Social Entrepeneurship since 2022. He is regularly part of projects within the Institute for Innovation & Entrepeneurship at University of Bayreuth. 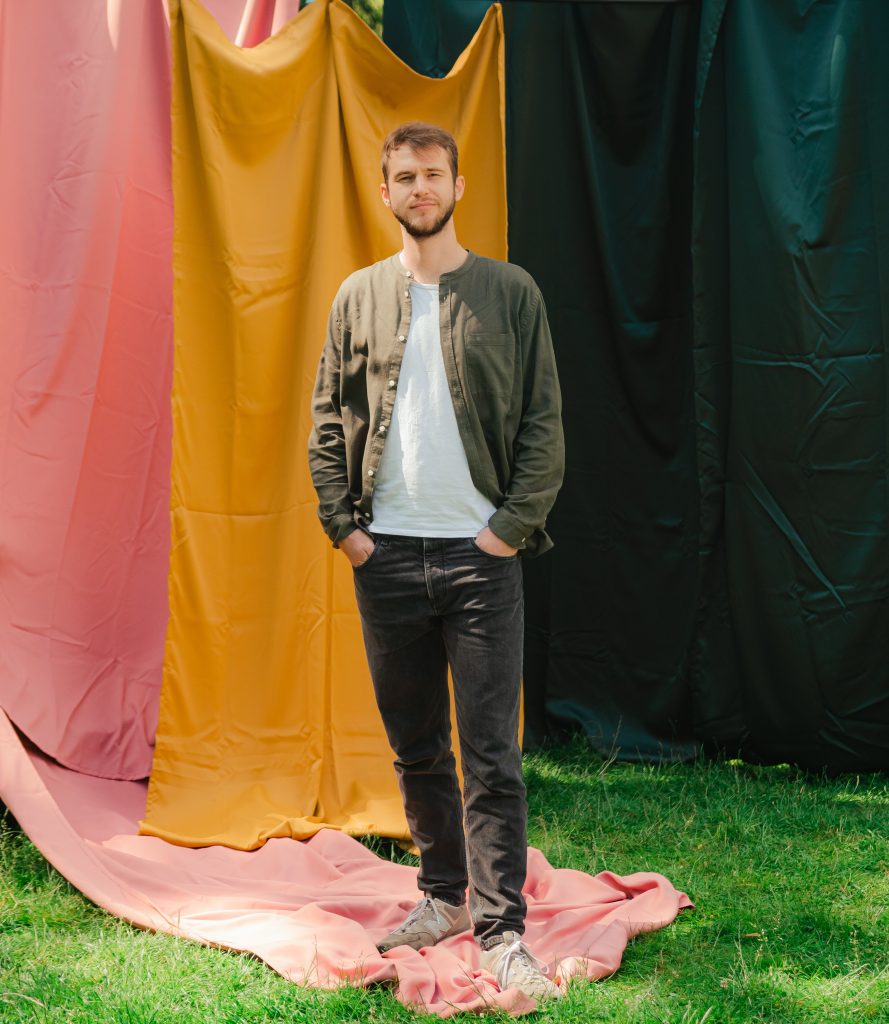 Kai is also an advisor and shareholder, providing support with a focus on sales strategy, business development and digital transformation processes.

He enjoys and find time for his passions around his career such as tennis, theatre, mental health issues, writing and travelling.